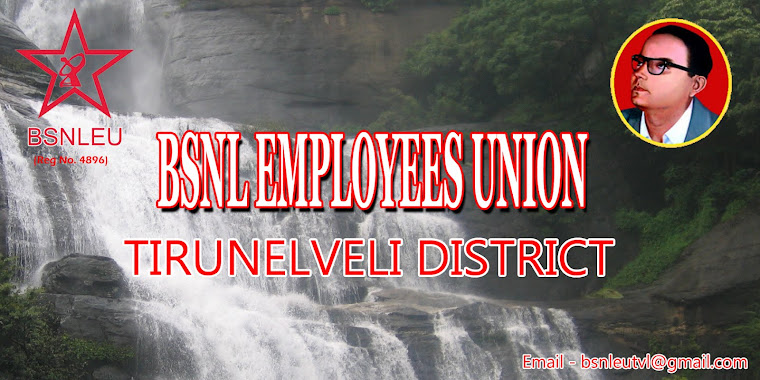 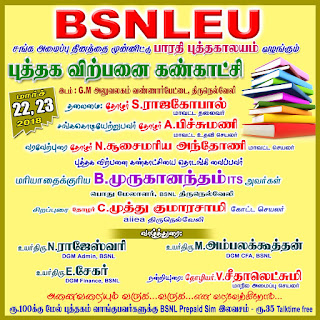 Posted by tvlbsnleu.com at 22:03 No comments: 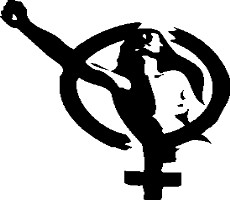 thanks to BSNL Board of Directors for their positive role in Wage Revision issue.
The representatives heartily thanked the CMD BSNL and other Members of the BSNL Board, for playing a very positive role in the Wage Revision issue, as a result of which the All Unions and Associations of BSNL was able to successfully clinch the issue with the Hon'ble Minister, in the meeting held on 24-02-2018.
B) Strong opposition to curtailment of Medical facilities of serving and retired employees.
The representatives handed over the letter of the Union, opposing curtailment of medical facilities of the serving and retired employees. They told the CMD BSNL that, the employees are agitated over the decision of the Management to reduce the ceiling from 25 days to 12 days ( ceiling for outdoor treatment), as well as the decision to withdraw the facility of "payment without voucher" for retired employees, in cities covered by CGHS scheme. The representatives briefly pointed out how substantial savings could be made, by reducing wasteful expenditure, and demanded to convene an all union/association meeting, to take concrete decisions on reducing wasteful expenditure. The CMD BSNL assured to look into the issue.
C) Opposition to taking over of BSNL's office space by TERM CELL.
The representatives requested the CMD BSNL to stop the handing over of BSNL's office space to TERM CELL at Jammu, so that the CGM office, Jammu, could be shifted to that place, from the rented place in which it is functioning presently. The CMD BSNL assured to do the needful.
Posted by tvlbsnleu.com at 09:55 No comments: